We’d like to say a big thanks to our Volunteers for all their help & support of KPC over the past year!

Here’s what some of our volunteers had to say …..

“Whilst undertaking my degree I have found placement in KPC Youth. The facility is second to none and the young people attending have a multitude of activities and equipment to keep themselves occupied. Between the multiple activity rooms and the outside areas there is enough to keep any child entertained. The staff have been more than welcoming, treating me immediately as part of the team. I would like to remain as part of the KPC family long after my degree is completed. Health and safety is paramount with regular reviews and training where needed, keeping the facility safe for all to enjoy.”
Laura Lewis – Youth Work Volunteer

“I love volunteering in KPC because it is really fun helping out as it is quite an easy job and it is really fun, I enjoy co-operating with the children and other workers because it helps me build confidence when speaking to people and giving my opinion.  Volunteering in KPC helps me deal with stress because I can talk to other workers about my problems. I  also love volunteering because I know I’m helping people and doing them a favour.” –  Tia – Cafe Volunteer – Aged 13

“My name is Cameron but when I am in KPC some staff members often call me “Rigger”. I attended KPC for the first time when I was only 9 years old. Here I still am at the age of 16 years old. When I was only 13 years old I was asked My our Head Youth Worker Karen if I was interested in being a volunteer. This was something I couldn’t really understand why I had been asked to become a volunteer. I was often making inappropriate comments as a member. When I became a volunteer in 2017 I often talked to members, helped them, served them sweets/Drinks from the tuckshop. Here I am 3 years later doing the same job. I love coming to KPC 3 nights a week to see that members are safe, happy and always have a smile on their face.”     Cameron – Cafe – Volunteer – Age 16 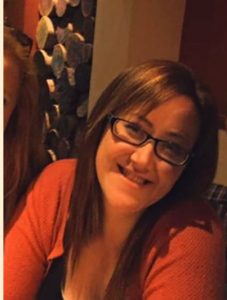 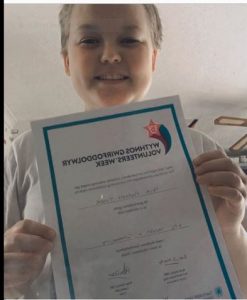 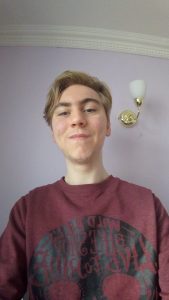 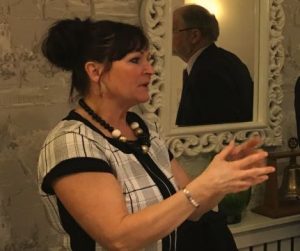 “I became  involved with KPC whilst working with RSVP, and attending a meeting coordinated by the Council for a Joseph Rowntree Project – Communities that Care back in 2000.  It was at one of these meetings that I met KPC founder – Helena, who said they were looking for youth work volunteers at the centre.  I was really impressed by Helena’s story and the sheer determination that she and the original trustees used to set up the charity, and began volunteering with KPC towards the end of 2000.  Before Helena became ill, she had asked me if I could consider joining their trustee board – something I had never done before.  I can’t recall exactly when I joined the Board but over the years have been involved from moving from an unincorporated charity to incorporation, and to secure long term acquisition of the land from BCBC, and taking on the role of Chair.  I’ve now been part of KPC for almost 20 years as a volunteer, something that has always been a passion for me, and also because of my respect for what Helena had set up.”
Paula – Chair of KPC

If you would like to find out about future volunteering opportunities, or what types of role we have – please get in touch: info@kpcyouth.com